No nonsense mechanic, Ally Brody is a ‘one chance only’ kind of girl. When she catches her boyfriend, of two years, cheating with his assistant on a surprise visit to his office, there will be No Second Chances.

Determined not to fall for the wrong kind of man again, she comes face to face with Cole Thomas. He is gorgeous, charming, rich and everything Ally swore she should stay away from.

Cole wants Ally and he will stop at nothing until he gets what he desires. Bit by bit he breaks through her barriers and takes her on a journey of love and sexual awakenings. Will her obsessed ex, who refuses to accept it’s over, or a secret Cole himself is hiding, destroy their relationship before it even gets started?

Can Ally break her own rule and explore the possibility that Cole just might be the one worthy of a Second Chance? 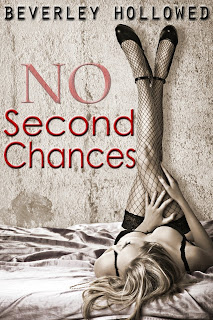 Ally, is a woman scorned by every man who meant something to her in her life. Her father, and I use that term loosely, was a poor excuse for a man and didn't leave much hope for any men who came into Ally's life in the future. Then you have her boyfriend, ummm EX boyfriend, Jason. What a douchenozzle!!! Will I tell you what he did to deserve such a title? Nope, you have to read this book to find out! So with these two asshats wreaking havoc in her life, Ally believes all men suck! Ally is one tough chick, she's independent, self-sufficient and doesn't take crap from anyone. Did I mention she's a mechanic? No, well she is and she doesn't take too kindly to men who like to underestimate her ability just because she is a female. In fact, she'll just leave your sorry behind stranded. 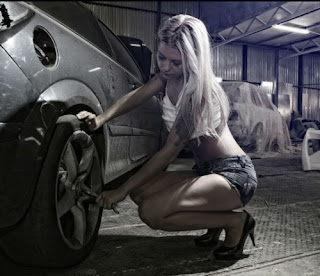 Cole, my goodness, this man! WHOA!! Sex God was the perfect way to describe him! But yes, you guessed it, he doesn't rub Ally the right way during their first meeting. He's rich, arrogant, all "You're a woman and you want to fix my car?" Way to go, moron! You already had one strike against you because you were a man. Now you just earned strike two. And you just ooze trouble, so there's strike three. Ally was hellbent that she would NOT have anything to do with this man. Yeah, okay, and I would totally just behave myself if Channing Tatum decided he wanted to do this in front of me, so I believe you, it's all good!

Hey, I have a review here, wanna stop drooling over my man now please? Oh hell, how am I even going to move on with that up there? 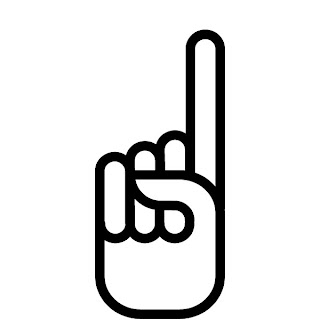 Back to what I was saying! Face it, we all know that's NOT happening!!! Sure, Cole immediately struck out, but Ally decides to go against her no second chances rule and BAM!! This happens...

And LOTS more of this...

There's no denying their chemistry is SMOKIN' at all!!! But Cole, oh Cole, he is so sweet that my heart just melted at times! He is every girls fantasy! Lover, provider and protector. He was so willing to put his feelings out there that Ally would have been nuts if she didn't give him a second chance. Cole made me do this so many times...

Of course life can't stay a big ball of sunshine for these two for long. Ally will soon face some pretty terrifying situations and some that had me doing this...

Cole was exactly what Ally needed. He did everything in his power to prove to Ally just how much he cared for her and how far he was willing to go to help her. Something wasn't sitting right with Ally and she feels that if it's too good to be true, then it probably isn't. Should she go with her gut? Is her heart about to be shattered again? Or will she finally have her happily ever after? I can't tell you!!

*I received an ARC in exchange for an honest review and I highly recommend this book!

She stood in front of him once again and reached up and undid his tie, slipping it slowly from his neck and letting it drop to the floor. Then, as she met his stare, she reached up and began to unbutton his shirt. He fisted his hands at his side to keep from touching her; the desire to do so was so strong it was almost killing him.

Ally stood for a moment, watching him from beneath her long lashes before she dropped her hands from his firm chest to the waist band of his trousers. She opened the button and slowly eased the zipper down. Slipping her hands inside his trousers she let her finger tips brush against himself briefly making him take in a sharp shot of breath. He was struggling harder and harder to control himself. He wanted her. NOW! 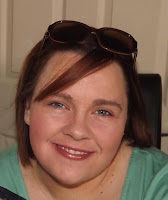 I am Beverley, though my friends call me Bev, I am 38 years old and I live in Dublin with my Husband and two sons. I love to read and I love music.

I have been writing as long as I can remember

I released my first book in December 2012 called Forever and Always.

My new book, No Second Chances (the first book from The Chances Series) is due for release April 29th....

Some random fact about me.... I am a middle child, I have a fear of mirrors and birds and I make custom jewelry.

GIVEAWAY:
a Rafflecopter giveaway
Posted by For the Love of Books at 9:37 PM