Blog Tour: In the Lyrics by Nacole Stayton Review, Teasers, Playlist and Giveaway 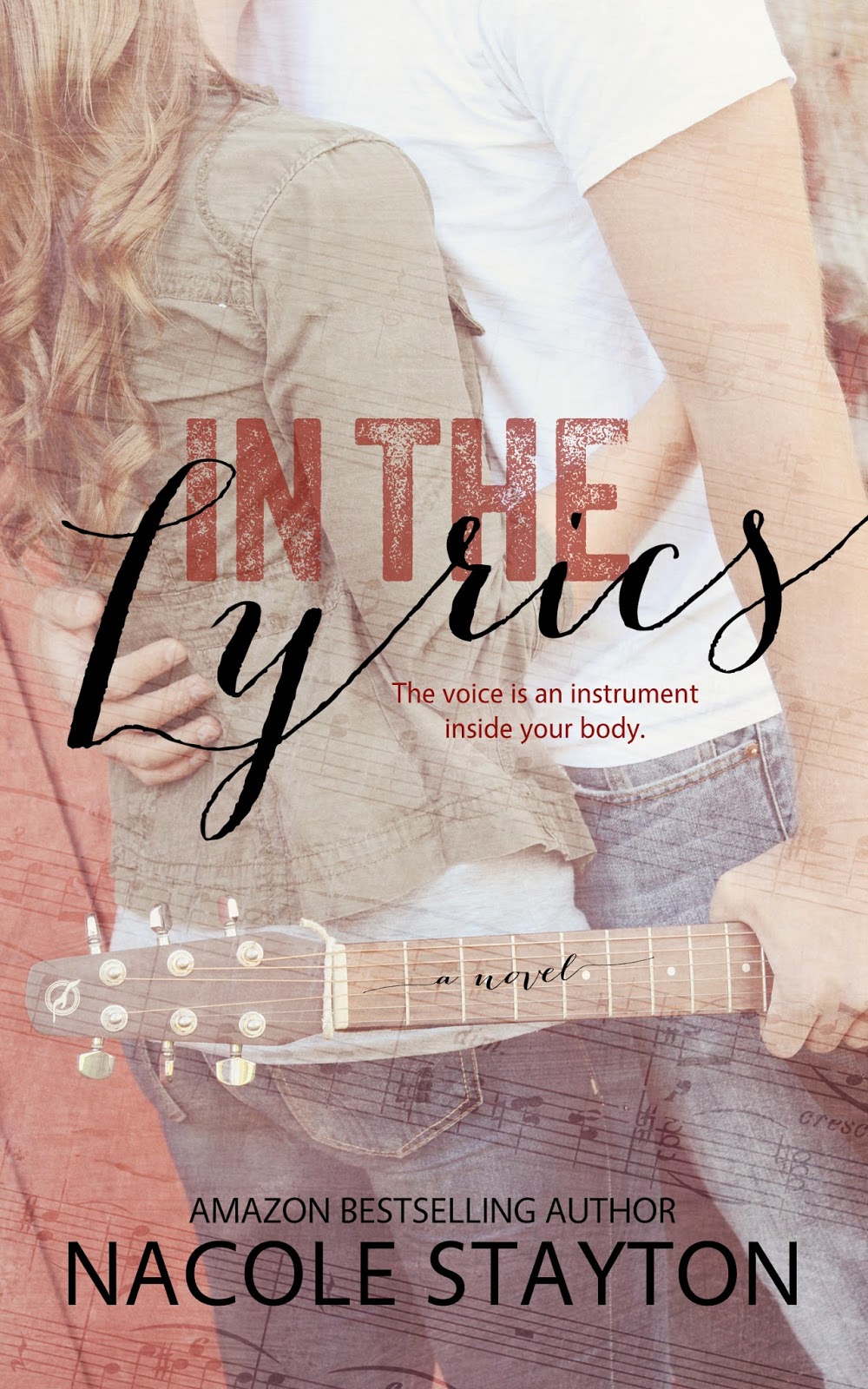 Hensley Bradley is the definition of the girl-next-door. She’s kindhearted, beautiful, and talented. Bored with her mundane life, thoughts of fleeing her small town begin to consume her. With aspiring dreams to use her voice as a one-way ticket, she suddenly discovers that music might not be her only passion.

After a fallout back home, Colby Grant decides to leave his family’s farm, determined to show his father he’s more than just a wanna-be country singer. With his All-American good looks, it doesn’t take long for girls in his new town to focus their eyes on him. But things aren’t what they appear from the outside, and it isn’t long until Colby feels he doesn't fit into the perfect world that so quickly embraced him.

A chance encounter places Hensley in Colby’s path, but it isn’t her natural beauty that first captures his attention – it’s her voice.

When love and music mix, will the combination blossom into a beautiful melody or wither into a heart-wrenching tune?

I had the privilege of being a beta reader for Nacole during her entire writing process and what an amazing journey it was! I love her writing and knew she would deliver another amazing story! Trust me, she did NOT disappoint me.

Knowing that she was writing a book with not only a GORGEOUS cowboy, but one who sings as well, was super exciting. So exciting that I wanted to do this around my living room

But I knew I would fall flat on my face, so I didn't even attempt it. Instead, I chose to let Nacole put the hurting on my heart through her words. I knew she would make me cry, she's good at that. Personally, I know she gets a thrill out of it! 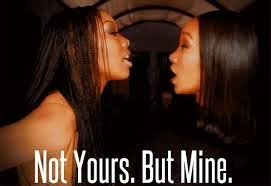 Well, since the first order of business it taken care of, let's get down to business. If you've read any of Nacole's other books, you already know that she likes to play with your emotions and In the Lyrics is no different. I LOVED everything about this book. Like I previously said, I'm a HUGE fan of her writing, so I knew she wouldn't let me down.

The feelings that this book brought out of left me exhausted at times. There were times that I felt like I was being whiplashed because my emotions were all over the place. My heart soared with these characters, but it also broke immensely. I found myself happy one minute and so mad the next that I wanted to scream. I went from smiling and laughing to full fledged sobbing. There was SO much love and just as much heartache. And lots of WTF moments. Yeah, this was me more than once...

AHHHHH!!!!!! I was SO MAD it was insane at times!!! Nacole received plenty of messages from me along the way...I may or may not have threatened her more than once. Whoops, my bad! HA...

With all that being said, after all the OMG moments and the tears, Nacole left me with a VERY happy ending!! Don't judge me, but I cried again! 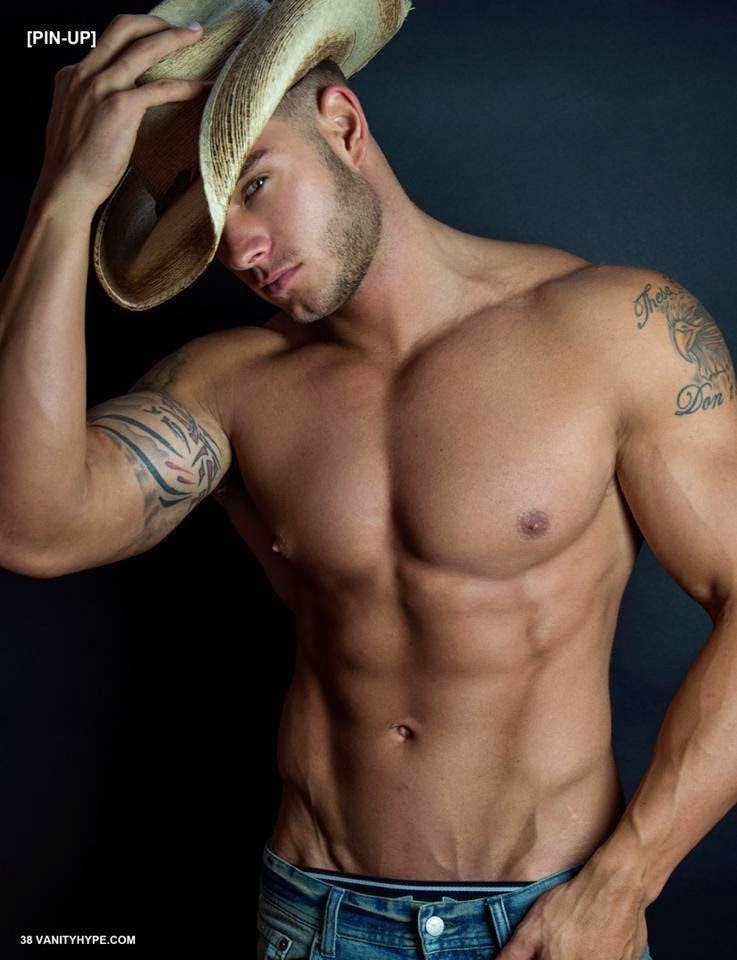 Colby is stunning! Absolutely breathtaking!! I'm talking complete swoonfest over this man!!! Oh and he's got dimples to die for!!!! Quick, somebody get me a fan, because he is that HOT!!!!!

Not only is Colby gorgeous, but he is the true definition of a Southern gentleman! Even with the hard life that he was living, he never forgot what his mama taught him and that was to be respectful at all times. Did he have his moments where he slipped? Sure, we all do. But when it came to love and his actions towards a woman, he never forgot the proper treatment. 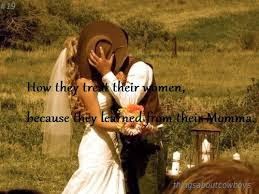 Let me tell you, it wasn't always hearts and rainbows for Colby. He was dealing with something that crushed my heart. I literally felt sick to my stomach once I found out the details. And then add on his alcoholic father...UGH!!!!! I wanted to just hug him, and kiss him and squeeze him to make it all better! But Noooooo, Nacole had to throw Hensley into the mix. How dare her!!!!

The minute Colby lays eyes on Hensley, he is completely smitten with her. I mean why wouldn't he be? She's gorgeous!! She refused to make it easy for Colby and that intrigued him even more. Again, his mama taught him that the easy girls weren't the ones who should capture his heart, so he was up for the chase.

Colby has a dream of landing a recording deal in Nashville. He has very distinct reasons to why he wants to achieve these dreams. He never thought anyone or anything would come in between those plans, but boy was he wrong. The road for these two was far from smooth. This is where a lot of my anger came in with Nacole for writing what she did, but I understand it was necessary to make this story a success. My heart absolutely SHATTERED for Colby because of Hensley's choices and actions. But I think more so because of how dedicated he was to her and she was too blind to see it. Again, Colby, come to mama, I'll take care of you! 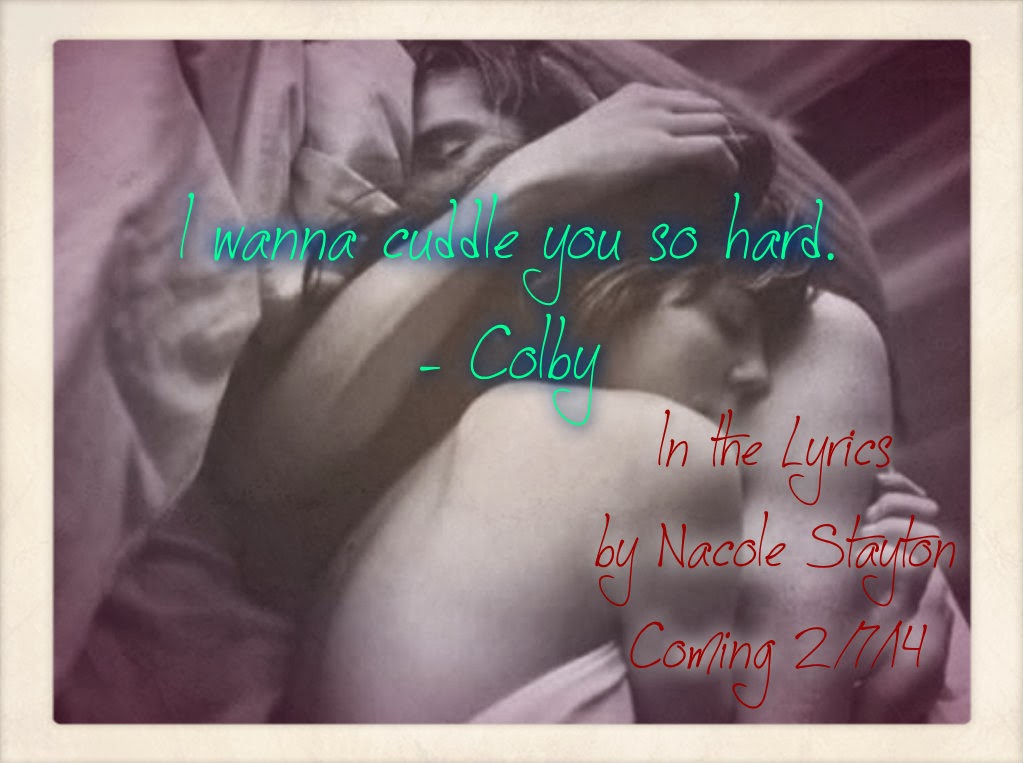 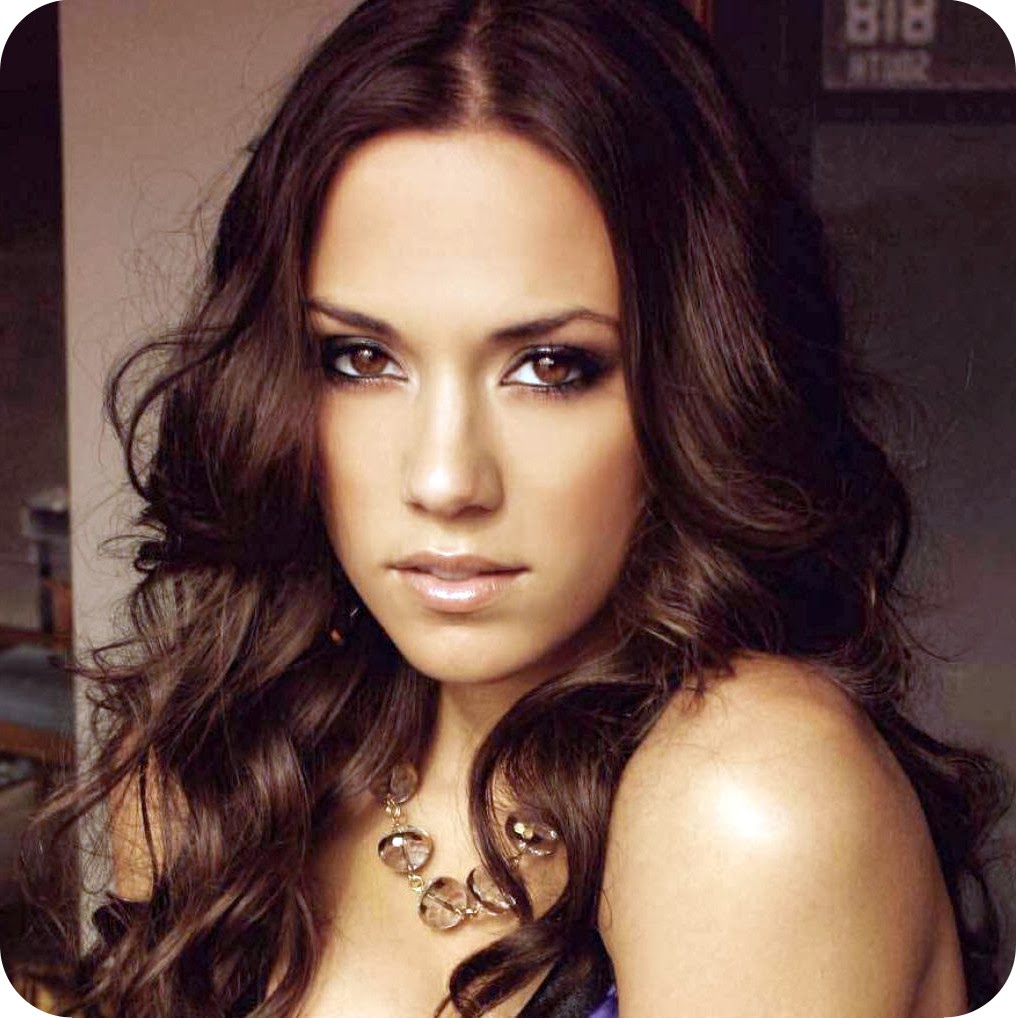 She's simply, stunning. Hensley was the type of girl that was more comfortable in her own skin than painting her face with makeup and wearing fancy clothes to be somebody she wasn't. Sadly, she was such a torn soul. She lived in her mother's shadows daily. Hensley wanted nothing more than to get out of the town she grew up in and make it big. The pressure she carried on her shoulders was enormous.

Let's be honest here, Nacole knows how I feel already, so there is no harm in me sharing with you. Hensley was downright selfish and bratty at times. But again, I get it. It's how she was raised. Her mom pushed her so hard not to make the same mistakes she did growing up, that she forgot how to listen to her heart.

Hensley has sworn off love because it will only hold her back. Oh, but that all changes when Colby pops up in town. The minute she sees him, she experiences things she has never felt. She won't admit it at first and frankly, she comes off as a bitch during their first meeting. Again, Hens, I'll take Colby any day, Sunshine!

She PISSED me off so bad with the choices she made!! I'm talking I wanted to full force twat throttle her! I seriously yelled at her out loud several times! She really needed to get it together! This was me in regards to Hensely's choices... 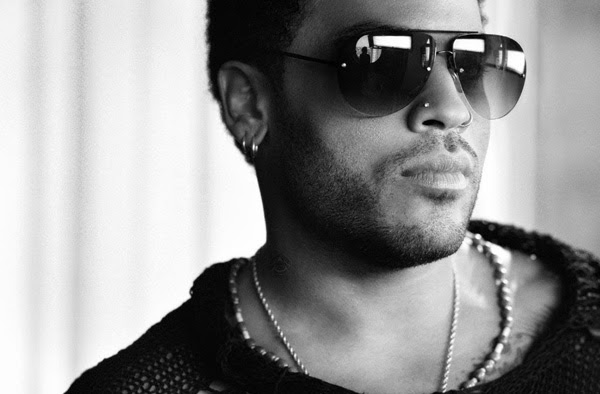 Dusty, oh Dusty!! I ADORED him!!!! He is Hensley's best friend and has a heart of gold but tells it how it is. He's the gay best friend that every girl craves! Well, at least I know that's true for me. Even though Dusty and Hensley have the friendship they do, that didn't stop him from taking Colby's side when the time came. Actually, those two became like brothers and I loved that about them! I hurt for Dusty at times too because Hensley's behavior also affected him. It was just baffling that she could do certain things to him of all people. But Dusty being who he is, didn't hold it against her. See, told you, the best friend a girl could ask for.

So, can Colby and Hensley overcome the obstacles that Nacole threw in front of them or will they cave under pressure? Can love truly conquer all or is it sometimes not strong enough? Is forgiveness always the best policy or are some things better left letting go and forgetting about?

YOU REALLY NEED TO READ THIS BOOK TO FIND OUT ALL THE DETAILS!!!!

A heartwarming story of how love overcomes the hardships that arise with fame. Through their passion of music, this fictional Tim and Faith bare their souls and reveal their love for one another In the Lyrics. 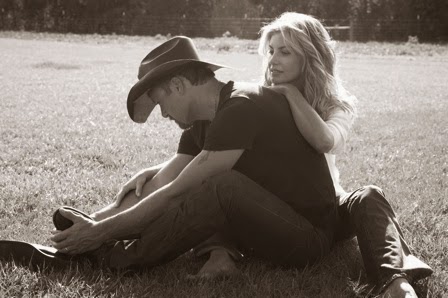 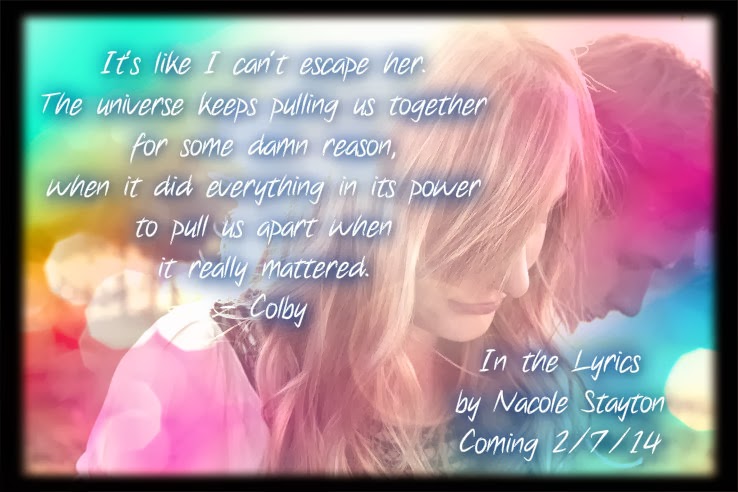 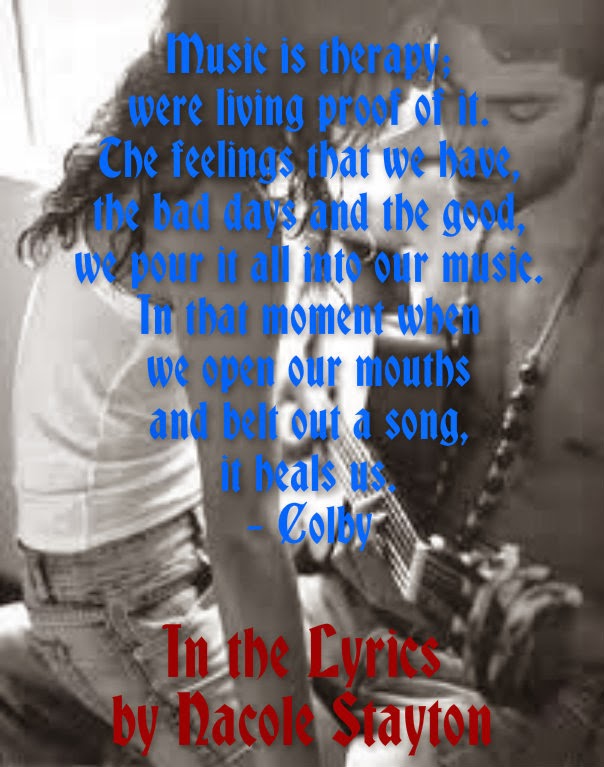 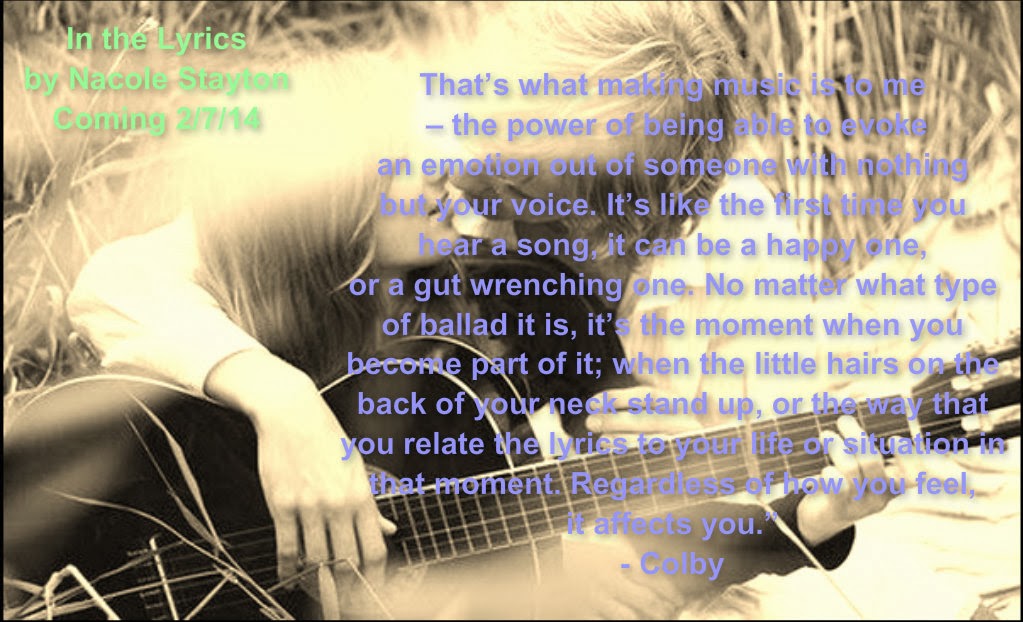 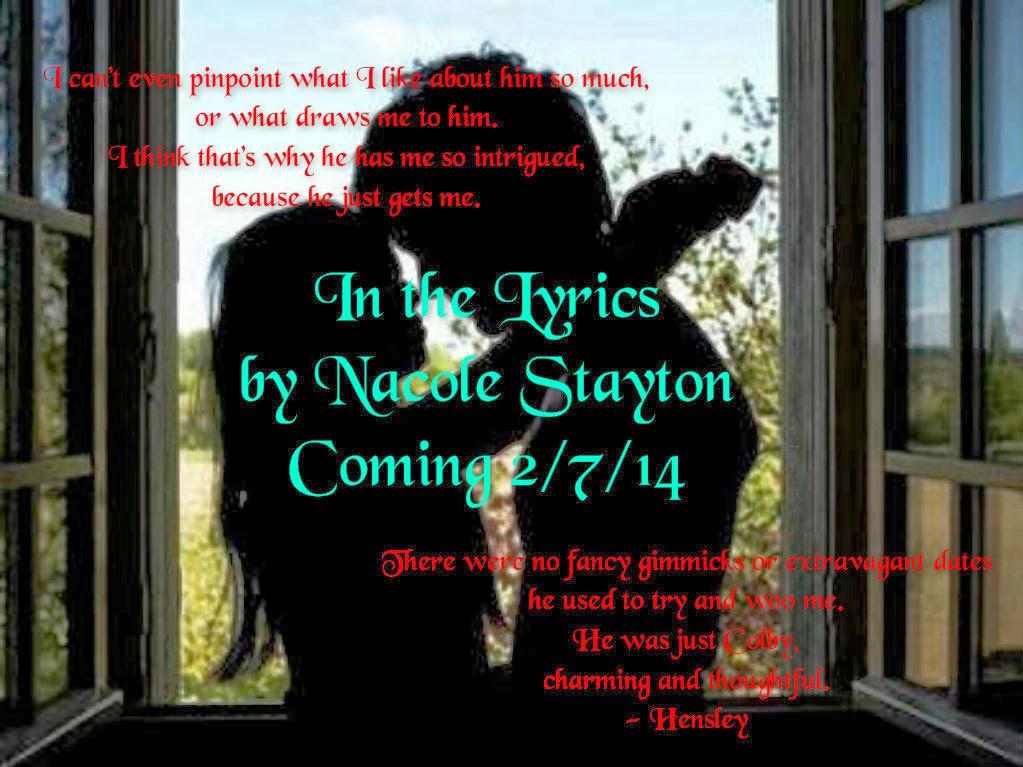 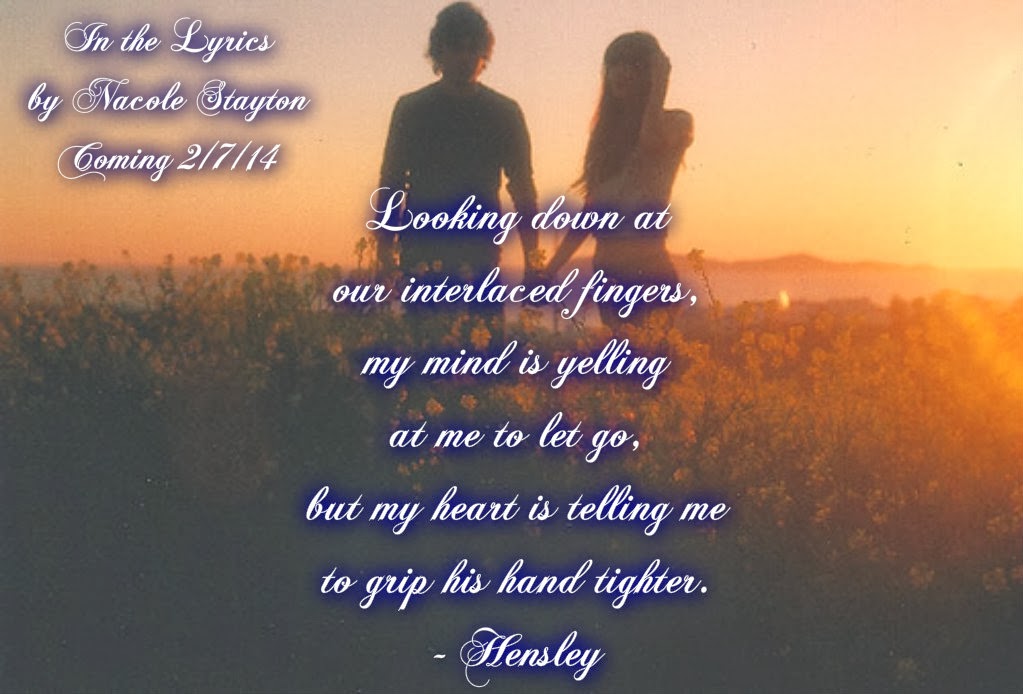 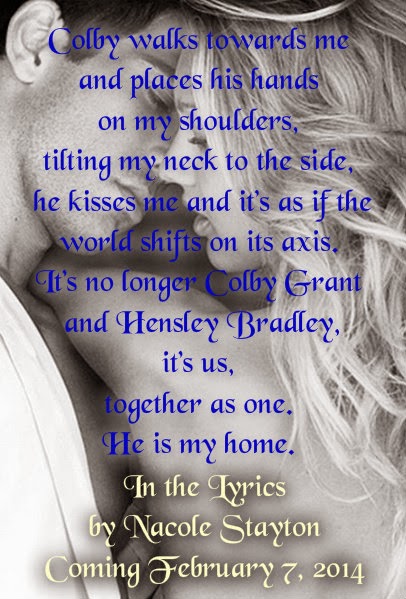 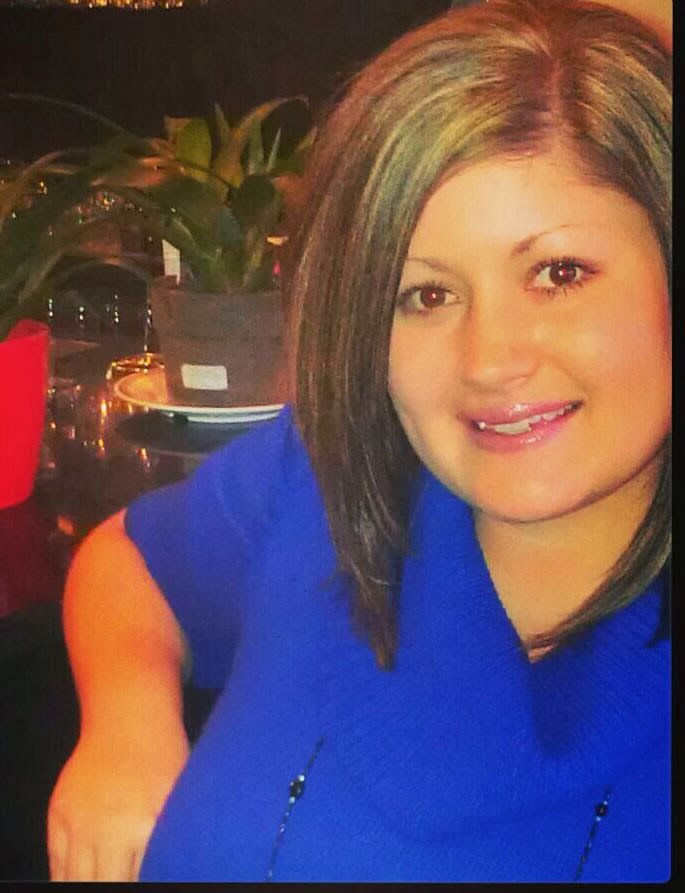 Nacole Stayton is twenty-something years young and currently resides in the Bluegrass State. She spends her days working at a local hospital in the billing department and nights writing vigorously on her current novel. She has a passion for helping others and wears her University of Kentucky gear proudly. While her husband loves all things outdoors, Nacole enjoys the finer things in life, like getting pedicures while reading on her Kindle Fire. She is passionate about her faith, family, and The Bachelor.
Nacole Stayton|Facebook|Twitter|Goodreads|Amazon|Barnes & Noble 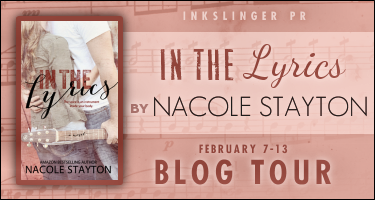 Please be sure to check out all of the other stops along the way!