Blog Tour: Haven from the Storm by Sarah Dosher Review and Giveaway 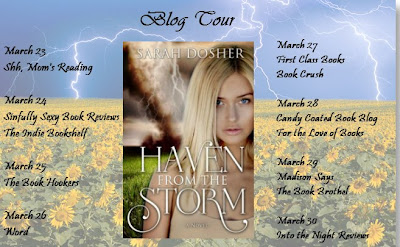 “If you’re going to make me cry, at least be there to wipe away the tears…”

Most were asleep in their beds the night Lily Grace’s entire world was ripped apart, leaving only darkness and torment in its place. The only remaining person she depended on abandoned her without a second thought…or so that’s what Lily has believed for the past four years.

Dean Haven has returned for one reason—to win Lily’s love again. He’s already broken her heart because of the demons that haunt him. Can his desire for Lily keep him from succumbing to those demons again?

Dean has no idea what awaits him when he tries to fight his way back into Lily’s life. Everything he remembers has changed, including Lily.

Is love enough when you’re forced to weather the storms life has blown your way?

*Due to content and subject matter, suggested for readers 16 years of age and older.* 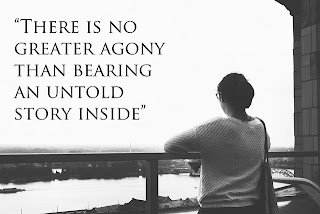 I was absolutely hooked from beginning to end while reading Haven from the Storm. This is a story that gives you so much: loss, love, abuse, abandonment, friendship, hope, redemption and most of all,  the importance of learning how to trust again.

"The best way to find out if you can trust someone, is to to trust them."  - Ernest Hemingway

Lily and Dean are the main character and have a very sweet love story, but there is so much that stands in their way. For the most part, the supporting characters were just as likeable. I absolutely adored Violet, Dean's grandmother, who pretty much took on that role for everyone else. Violet was full of spunk and sass. She was just how you would picture a grandma to be, very outspoken and protective of her grandchildren. Adley was taken in by Violet and soon became the friend that Lily so desperately needed. Derek became a part of the family when he started dating Adley and would soon prove to be a very important person in Lily's life as well. Now, to those I didn't like one bit. Micheal Grace was the definition of a terrorist and then we have Mindi. Oh Mindy, what can I say about her? I know, she was a flat out BITCH! There is one other character that I think deserves to be mentioned and that is Red. I developed such a soft spot in my heart for Red. He absolutely NEEDED to be in this story! 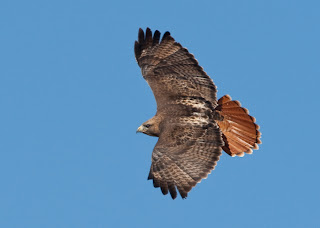 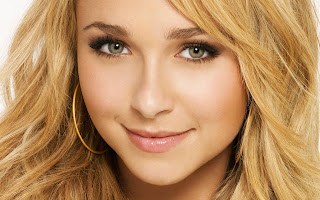 She was such a sweet and strong girl, but the life she was living was far from picture perfect! Imagine having your whole world ripped from you in one split second. This is exactly what happened to Lily. Due to a devastating natural disaster she lost the most important person in her life, her protector.

"Real loss only occurs when you lose something that you love more than yourself." - Anonymous

Lily was left to fend for herself because the father, who should have been protecting her, did everything but that. Michael Grace was a very EVIL man. He was a raging alcoholic with a dangerous temper. Jealousy and hatred was what this man was made of. Day in and day out, Lily had to find ways to escape her father's wrath and sadly, she didn't always succeed. He destroyed her in more ways than one. He stole her soul. 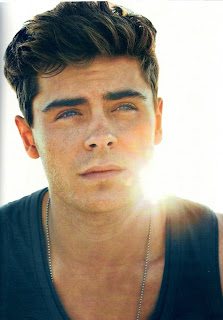 When tough gets going, Dean turns the other way and runs from it. This is exactly what separated him from Lily. It had been four years since they last saw each other. Four years that Lily longed for the safety and protection that only Dean could provide her with now that everyone else was gone.

"I don't expect you to be flawless. I just need you to be my safe place...my Haven in the storm." - Lily

Dean was a very strong and caring man, but he too was a lost soul. One thing that Dean wasn't lost and unsure about was Lily. He never stopped thinking about Lily while he was gone and now he wanted to make it right. He would do anything for her, but would Lily allow him?

"How can you do this to me now? You can't fight your way back into my heart. You shattered everything I thought I knew about us. I used to think if I missed you enough, you'd come back to me. I put you above everyone else and that's why I have to walk away now. I can't do that again." - Lily

The road was bumpy for these two. There were obstacle such as Lily's father and Dean's job that stood in their way. A lack of trust and fear also caused problems for them. Lily was afraid to let Dean back in because she feared that he would leave her again. Dean had to learn how to stop running in order for this happen.

Lily had to find her inner strength to stand up to her father. She couldn't let his abuse consume her life anymore. It was time for her to protect and defend herself.

"...woman must not depend upon the protection of man, but must be taught to protect herself..."
- Susan B. Anthony

She had to stop lying to everyone about the abuse. There was no way she could keep covering it up if she wanted to save herself.

"Secrets held too tight, can consume you." - Sarah Dosher

Lily and Dean had to deal with more loss.

They were given second chances.

"Sometimes your second chance is more than just a new beginning."
- Sarah Dosher

And there was one thing for sure this time, no matter how long the storm lasted, they had each other!

I highly recommend this book! Honestly, I sat and cried after I finished because I was forced to think about the very sad and terrifying reality for so many women (and men). The truth is you ARE strong enough to stand up for yourself, but sometimes you NEED somebody else to give you that courage to finally do it. You ARE worth it! Please don't ever let anyone steal your soul and self worth from you! It's a vicious cycle that only you have the power to stop before it's too late! When people are given the hope that things can change, I believe that has the ability to move mountains! Don't keep this a secret, TELL someone! But most of all, believe in yourself and if you have somebody else believing in you and wanting to help, LET them! 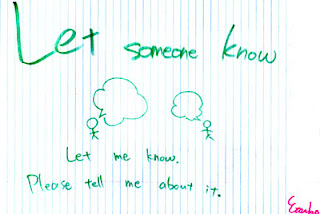 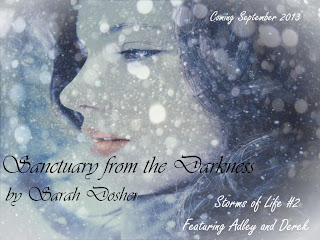 *I received an ARC in exchange for an honest review. Thank you, Sarah, for letting me read your wonderful story! I hope that at least ONE person tells you that you have given them hope! <3 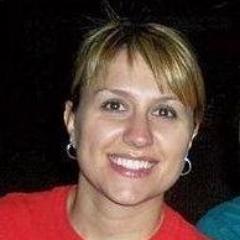 Mother of twins, cowboy's wife, loving daughter, aggravating sister, lifelong friend, newbie writer, soon to be self-published author, fighter for healthcare quality, cleaner of the house, folder of the laundry (sometimes), kisser of the ouchies, lover of all books...avid napper